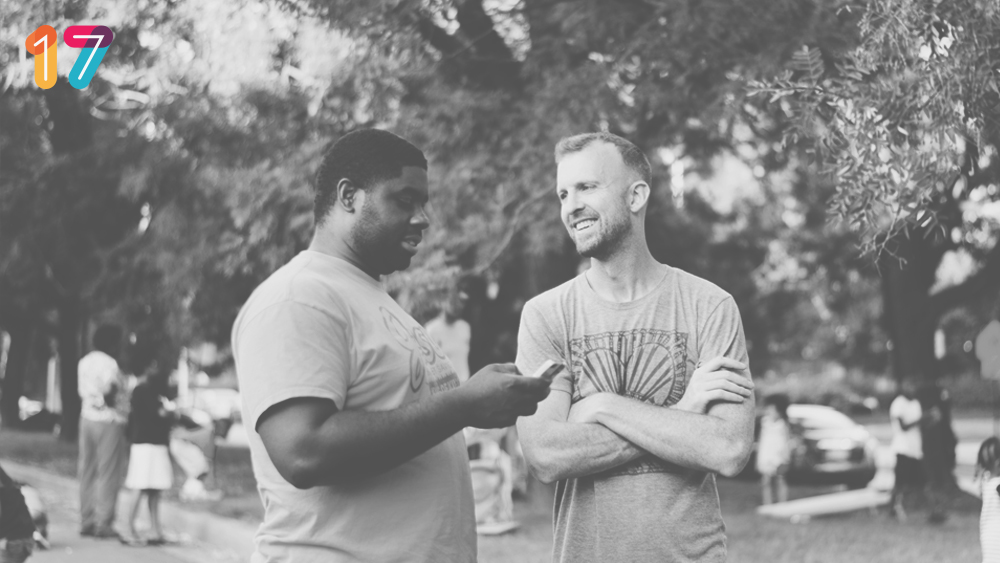 Students got off the bus in Southwest Baltimore to join Montrel Haygood. The pastor explained how they should act and where to go. Then he stepped back, watching how they would engage with the community.

The students walked a few blocks from where the TV show “The Wire” was shot. Eutaw Place runs down the middle of Baltimore, dividing the haves from the have-nots. Stage left: poor, black, underprivileged. Stage right: wealthy, white, privileged. 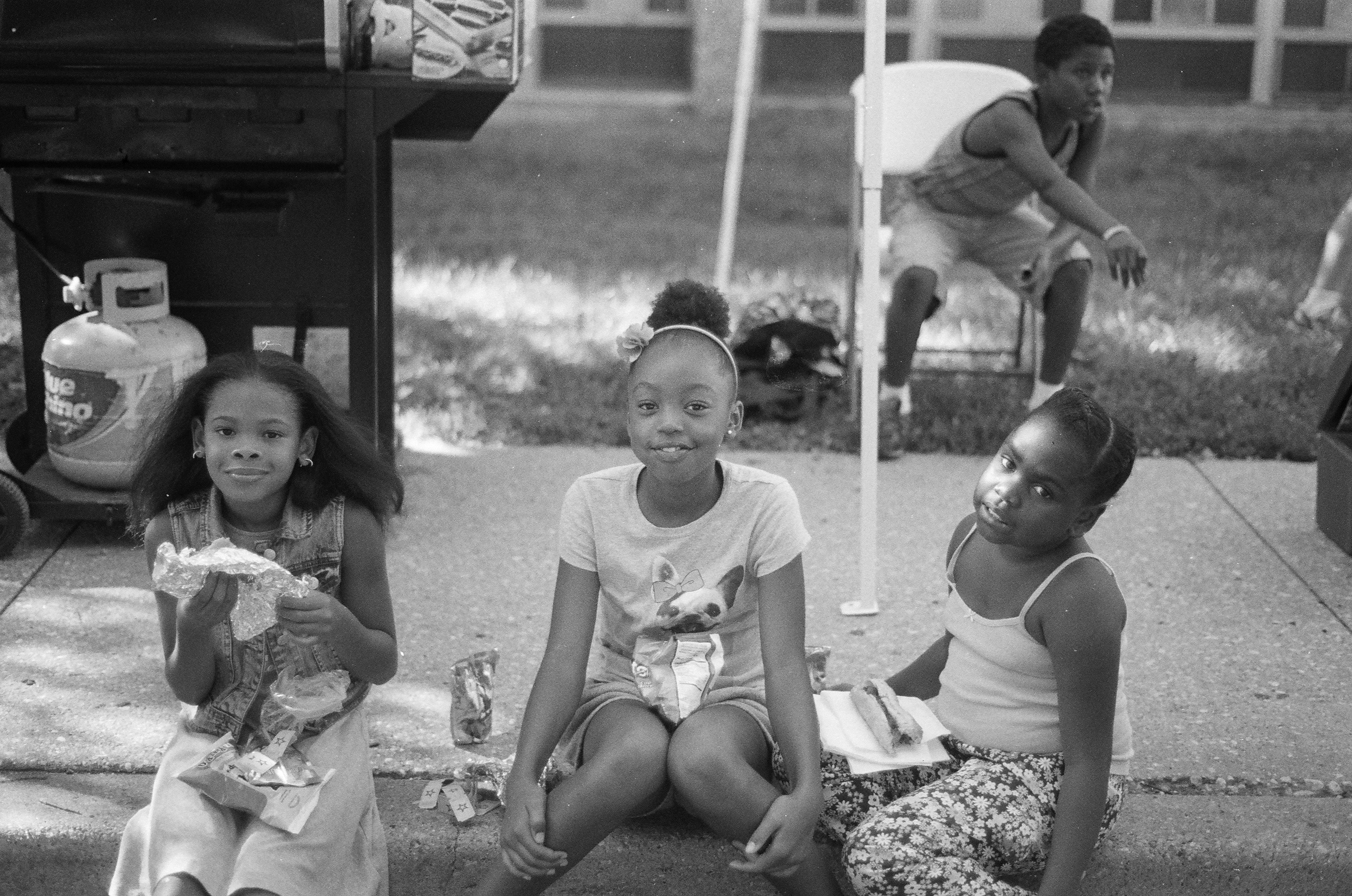 The Garden Church planted itself in the area because of a firm belief that the gospel reconciles. And last year, The Garden Church partnered with Cru to host an outreach during the students’ annual Northeast Winter Conference.

“[Some of the girls at the conference] were what I call ‘Han Solo girls,’” Montrel said. “They had on their vest and jeans just like Han Solo. Out of sheer observation it seemed this was uncharted waters for some of them.”

Montrel didn’t know how his community would respond to the predominantly white group walking the neighborhood.

“Not that something would happen, but it could,” he says. “And we also didn’t want it to look like there are a lot of people coming in here as the ‘great white hope.’” 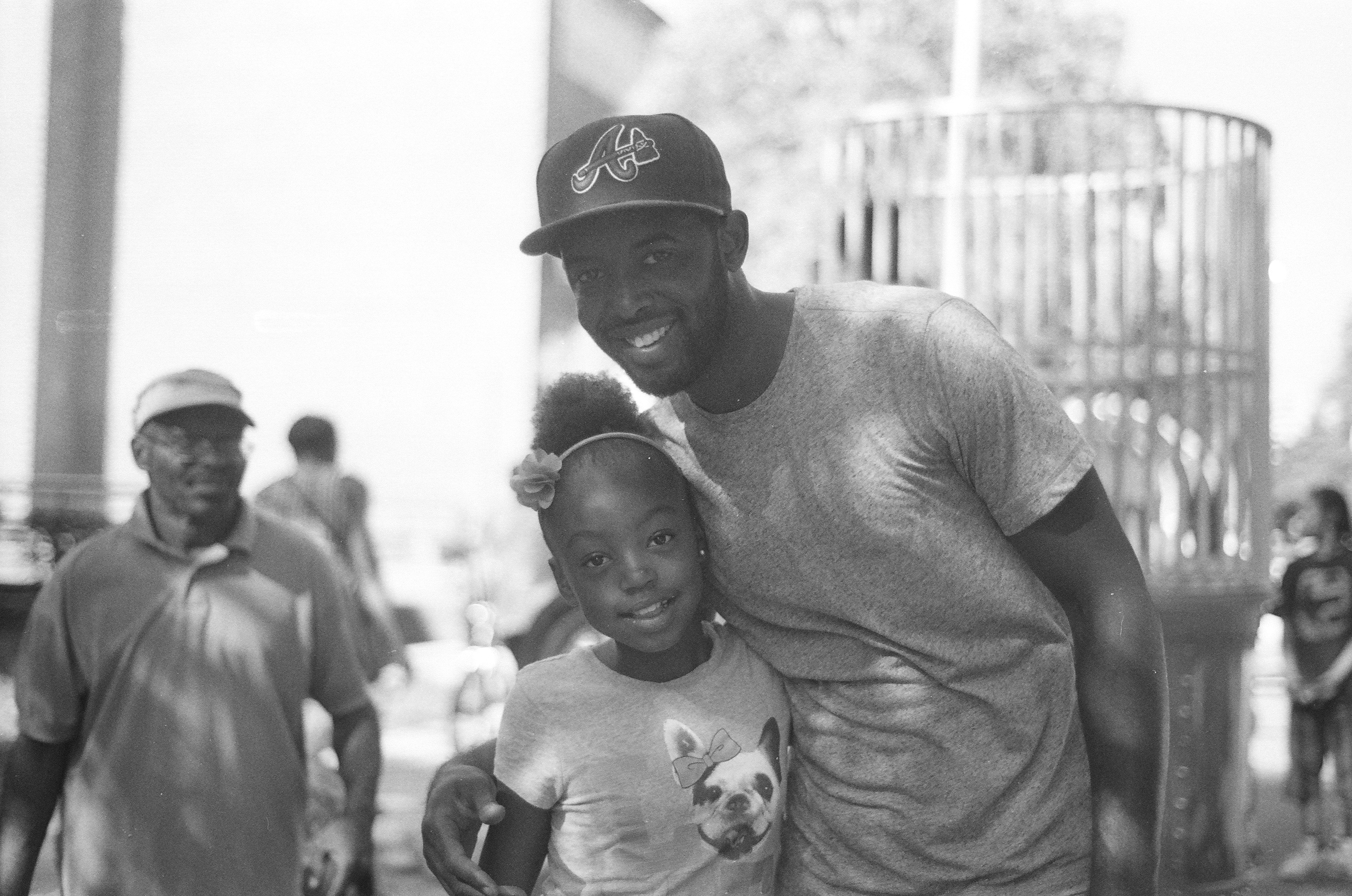 The outreach focused on spreading word about The Garden Church and enabling the students to engage in spiritual conversations. A lofty goal for a two-hour event.

In the end, the students showed courage, but also sensitivity to his community.

The students listened, prayed and at times shared their testimony with the “Knowing God Personally” booklet. 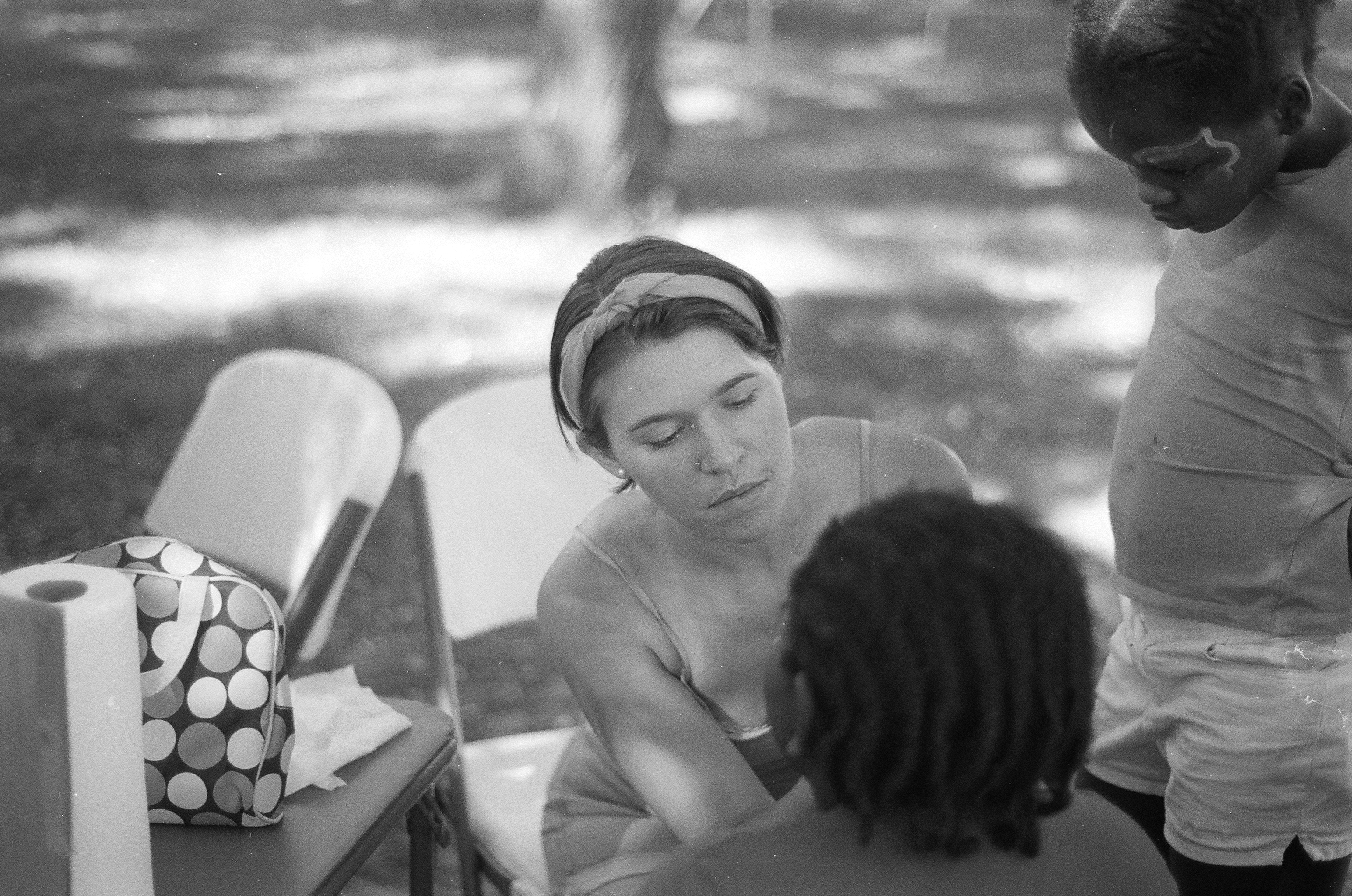 “Some people will use rhetoric [like] ‘the only thing people need to hear is the gospel,’ which is true, but people can be looking for a spiritual pat on the back,” Montrel sayid. “But I saw in the Cru students a sensitivity to the people, to the church and they didn’t leave a bad taste in anyone’s mouth.

“They were allowing students to pray for them, and hold hands while they’re praying for them!” says Montrel. “And you may think, Well, that’s what you do, but that’s not what happens around here.”

Learn more about The Garden Church and the inner city ministry of Cru.